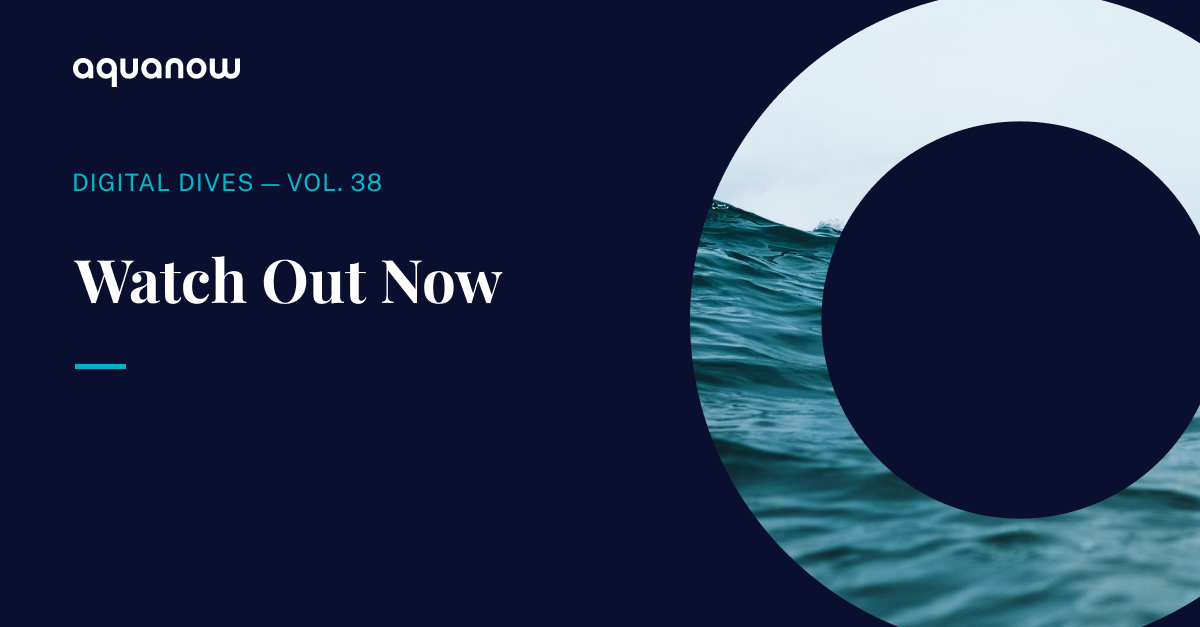 Before we dig in, a quick reminder that as a markets nerd, my thoughts tend to be focused on related matters. However, the financial aspects of web3 are likely to be of little interest for most and as such can be expected to play a relatively small role in its impact compared to social innovations. Having said that, investment houses in pursuit of profits are making notable moves into the space:

The headlines above are remarkable given how poorly the digital asset markets have performed in 2022. It takes deep conviction and significant buy-in for a well-established incumbent to enter an emerging asset class amidst such conditions, so what’s emboldening these executives?

It all comes down to demographics.

Millennials and GenZ are not very happy with the current state of the world’s institutions. In recent years, some of the more passionate among these cohorts have been actively pushing back. An assessment of the motivations for their mistrust towards centralized power is beyond the scope of our discussion. What does matter for this week’s thesis is that with the passage of time, the value systems of these younger generations are becoming increasingly important, and the rate of change is set to accelerate.

An important phenomenon that is likely to hasten change in years to come is the notion that the grandparents, moms, and dads of these young cohorts are set to bequeath an estimated $84 trillion over the next 20 years in the US alone. Further, by the year 2031, Millennials and GenZ will dominate the labour market:

When you combine the trends above with the notion that banking relationships tend to be sticky, and the fact that today’s youth have embraced digital assets, then it becomes clear why so many incumbents are investing in their related capabilities.

In response to significant demand, the Bank of New York Mellon recently unveiled a digital asset custody solution for institutional investors. Their researchers found that "a majority of firms are currently actively engaging with a broad spectrum of digital assets especially focused on tokenization, staking, and access to DeFi.”  Interestingly, these incumbents also favored dealing with an integrated (i.e., centralized) party.

Decentralized finance has been touted as a way to disintermediate the banking world and democratize finance. In DeFi’s current state, both claims are grave exaggerations, but some of the related experiments being carried out have promise, and blockchains with financial applications certainly could lead to a paradigm shift in how we interact with money. If you’re a bank executive, then you don’t care to see your business be marginalized and have done well by today’s centralized institutions, so even if you’re interested in the promise of digital assets, you’re not likely a big fan of DeFi as it’s been imagined to-date.

Financial firms are attracted to crypto because of the significant demographic tailwind and potential new sources of return. However, they’re relatively uninterested in decentralization.

The recent regulatory announcements out of Western governments have had some unifying elements. Namely, that: new laws are needed quickly, whichever legislation passes must balance KYC/AML against fostering innovation, and whatever the future rules decide, financial stability must be maintained.

If you’re a regulator in the U.S. today, how might you approach the situation? Well, you already have a close relationship with the current pillars of your financial industry, who despite numerous missteps are generally considered to uphold the rule of law as it relates to KYC/AML and contribute to financial stability (again with some missteps). Maybe a good idea would be to give banks the ability to generate digital wallets for their clients and put the onus of compliance on them. This would almost certainly limit the number of “DeFi” applications available to your constituents, but the ones cleared by the supporting banks could be deemed safe and possibly even carry insurance. The effect might be to onboard many who have been apprehensive so far (while sadly continuing to shun the unbanked). Besides, citizens of your nation are among the richest in the world, so it seems reasonable that many profit-maximizing protocols would figure out how to comply with the needs of your banks to access the lucrative market.

Some groups might leave the country as the approach above violates their core value of decentralization. After all, the Bitcoin miners fled China in a hurry, right? Yes, but they didn’t stay away for very long… With a gigantic culture of consumption and several likeminded allies, it is improbable that the whole industry turns its back. Returning to my comment that web3’s social impacts are likely to be its most profound, it seems sensible that those who are building non-financial projects in Austin, New York, California, and Wyoming would stick around if a large number of domestic users could access their applications with something like a Chase or Bank of America wallet.

To be clear, this isn’t what I’m hoping will happen. However, resting on the idea that legislators won’t act indelicately for fear of losing innovation is misguided. Last week Twitter was buzzing after FTX founder, Sam Bankman-Fried published some thoughts on possible regulation of digital assets, including decentralized finance (you can listen to the DeFi section here 21:38). Posting something so polarizing to an emotionally charged Crypto Twitter was bound to spark controversy and the thread elicited considerable feedback, much of it negative, but some great back-and-forth as well.

It’s likely that after 15 years in TradFi my view is tarnished, but to me it was always the case that DeFi would have to change if we ever hoped to move from experiment to implementation. Today’s youth are growing in economic and societal importance, but they’re not yet in power. The adoption of something more decentralized would be a win and momentum here could build over time. Alternatively, the chaos created by swiftly replacing today’s incumbents with protocols would be so significant that it’d likely undermine the promise of democratizing finance altogether.

In the short term, DeFi’s best course of action is continued engagement with policymakers in hopes of a better outcome than I’ve laid out above. Looking further, we need to uncover better solutions for security. Understanding that auditing code is no small feat, perhaps some of the funds dedicated to lobbying in Washington could be used for educating builders on the evaluation of a smart contract’s exploitability or to incentivize bug bounties. User interfaces also need some work. It’s true that many bank platforms aren’t much better, but FinTech is also on DeFi’s heels. They have a better reputation with young people than the former but remain just as centralized. Finally, we need to ditch the degens. As Joel John notes, we’re not seeing a lot of innovation because you can launch the equivalent of "x, for y new chain" and people will flock over for the short-term rewards. Young builders are incentivized to take the easy money.

There are teams who remain committed to building products that people want to use because they offer something superior rather than a flavor-of-the-week boost in yield. Such innovations will help convince the world of why decentralization matters but the changes will take time. As The Beatnuts say “How's that yo? It's hard for you to swallow.”