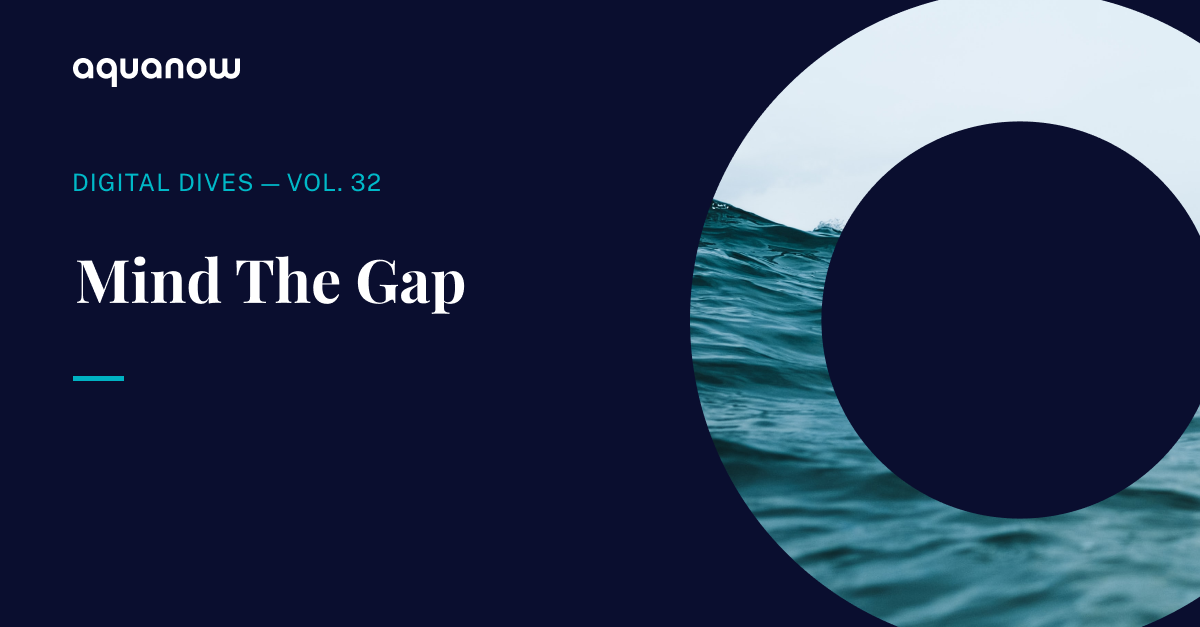 Does it feel like the world is transforming especially fast these days? It might be that our day-to-day lives seem relatively repetitive or even mundane, but stepping back, there’s evidence that a confluence of different technologies and demographic trends is accelerating change. Identifying this shift is challenging because it conflicts with our tendency to think linearly. In an essay on the impending revolution in artificial intelligence, Tim Urban sums this up nicely using a couple pictures:

Most forecasting models extrapolate historical trends in a linear manner, which is problematic for estimating resource needs or budgeting in an age of exponential growth. There’s an endogenous effect at play here where we use linear methods because they’re relatively easy to explain/understand and their conclusions are closer to the current state than a hyperbolic estimate. Imagine presenting an analysis based on the green line above to a company Board while others are modelling the red or orange line scenarios. You’d sound crazy!

However, if you believe the works of folks like Mr. Urban, Lex Fridman, or Packy McCormick, then we might be better served to adopt the perspective that things are about to get weird:

Frankly, the situation today is already a bit strange because we have seen the exponential rise of several technologies, while our institutions have continued to track a steadier pace of adaptation. This effect is what Azeem Azhar calls the “exponential gap”, and it has profound implications for society. Even the most open economies operate under an assumption that market forces can get a little unwieldly without some intervention from policymakers. The rules may be a few steps behind, but regulations continue to shape industrial organization.

Social media and the mass collection of data have been prevalent for over a decade but only now are we starting to see lawmakers step in to curb the power of tech giants. When Facebook bought Instagram in 2012, the competitor had 13 employees, 30M users, and no revenue. People were aghast when Mark Zuckerberg (an exponential thinker) offered $1B for the company and at the time there was no legal challenge to the deal. The acquisition is now regarded as one of the best in history and regulators are proposing that Meta separate Facebook, Instagram, and WhatsApp after the fact. When regulators fail to adapt their mental models, their tools become less effective and sometimes appear outright misplaced.

We’ve seen evidence of the exponential gap in digital asset markets recently, too. Tornado Cash was added to the Specially Designated Nationals (SDN) list produced by the Office of Foreign Assets Control (OFAC) which resulted in several wallets being frozen or locked out of certain dApps, even if the owner had never interacted with the privacy tool directly. Another example comes courtesy of a set of Canadian laws that have been in place for some time now, but made headlines recently as newly licensed exchanges had to comply with the annual purchase limits of $30,000 for tokens that aren’t Bitcoin, Ethereum, Litecoin or Bitcoin Cash.

Setting aside one’s perspective on having their investment universe constrained, the spirit of this law is well-intended. The policymakers want to protect retail participants from over-allocating to speculative investments where disclosure requirements might not be as detailed in  more regulated environments. However, crypto markets move quickly, so assets like Litecoin and Bitcoin Cash aren’t even in the top twenty projects when ranked by market cap. Further, stablecoins are technically considered “restricted cryptocurrencies” and subject to the purchase limits despite being the least speculative tokens in most cases. This is an obvious example of the exponential gap. What can be done to narrow the chasm?

Governments could decide to impose onerous rules to flatten the technical progress curve, but innovation is essential for continued economic growth and curtailing investment in the domestic economy leaves a country at risk of falling behind competitively. Further, it’s possible that we’ve progressed too far to put the cat back in the bag. Learning algorithms and datasets are readily available to anyone with an internet connection, so hobbyists can build prediction machines for fun. Imagine what a business can do by allocating serious resources to related experiments. It seems that stacking s-curves is almost inevitable at this point.

Can regulators adopt an exponential mindset? It might not be in society’s best interest to have policymakers “move fast and break things” like innovators. Firstly, a rash decision could have the adverse effect of being overbearing and second, a slow and deliberate voice at the table provides a nice contrast to the growth-at-any-cost mantra that emanates from the technologist crowd.

We want to avoid regulatory capture, but it seems that the best way forward is for industry to continue its efforts to foster a healthy dialogue with policymakers and promote education. There are several organizations who champion digital rights initiatives and help inform both sides of the conversation. Leaders in digital assets have picked up on this quickly and some might even spend as much as $1B in election campaign donations to help balance the conversation. The objective is to frame crypto as a technology with immense potential rather than something scary because it’s novel.

In this interview with John Thornhill from the Financial Times, Azeem Azhar discusses that one of the better ways for governments to catch up to the break-neck pace of change is through investment in developing technologies. Innovative products tend to start out expensive and decrease in cost over time as the developers improve their processes through learning. State purchases of nascent equipment, software, etc. can compel policymakers to research and understand the emerging tech while also providing a sort of subsidy to foster creative practices in their domestic market. An example of this is solar panels, which initially were heavily subsidized in Germany to encourage installations. Now that the costs have plummeted, consumers can afford to pay entirely out of pocket. Government sponsored innovation funds are another way for policymakers to stay up on trends in technology and science.

Let’s get Janet Yellen a Metamask wallet and a Discord ID. It won’t eliminate the exponential gap, but if policymakers were participants in the digital asset community, then they’d probably be better suited to designing its regulatory framework. Next week, we’ll have a closer look at some of the ways that web3 operators are following the web2 giants’ lead in fostering market-led solutions to help educate operators and officials.