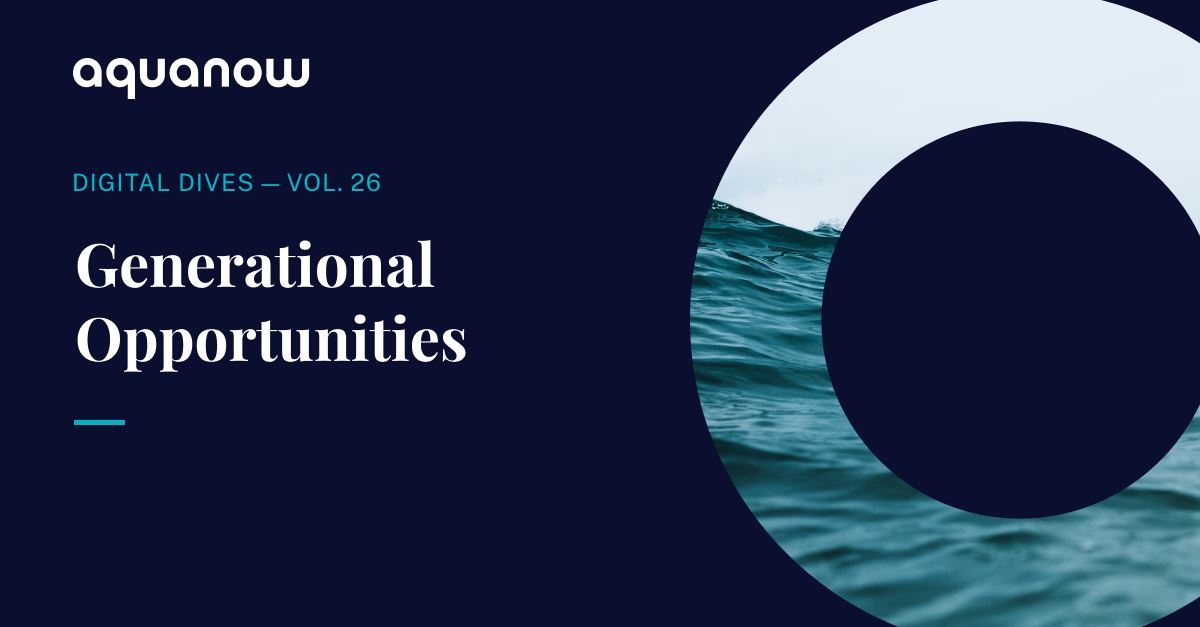 Have you recognized that the 90s seem to be back in style lately? Walking around, it’s hard not to notice how many people are rocking t-shirts with faded logos of old bands, baggy ripped jeans, or neon sweatsuits. I was curious to see if this trend was something local or bigger, so I consulted Google and discovered that the return to grunge, preppy, and plaid have been highlights of many big fashion houses’ seasonal lines for “over half a decade.”  This is not the first time I’ve been the last one to a trend.

To a certain extent, seeing overalls and Pearl Jam swag all over the place might just be regular cyclicality. The fads of yesteryear are often reimagined by designers with a certain affinity to those looks. However, many articles I read on the topic suggest that modern teens/young adults are drawn to the 90s out of some emotional connection, too. You often hear of elderly folks longing for “the good ol’ days” when life was simpler, but I’ve interpreted this as the tendency for our thinking to become more rigid over the years while the world continues to change around us.  However, today’s youth are also longing for simpler times – even if they weren’t alive to experience them:

During periods of uncertainty, people will often reminisce about the comforts of childhood when their safety was assured by someone else. It makes sense that Millennials (born 1980 – 1995) would find themselves longing for the 90s, but how does this explain Gen Z’s new obsession? It’s unlikely that they’re just copying the older generation because there’s a social media spat between the groups, with the younger cohort claiming that their older cousins are too whimsical, shallow, and overly focused on brands.

During the pandemic, many people found themselves scouring different streaming services for diversion. It’s believed that sitcoms of the 90s in which the characters interacted face-to-face, and computers were rarely seen had a nostalgic effect on Gen Zers. Some have suggested that this screentime provided an ironic escape from the endless hours spent interacting on digital platforms for school or with friends. What’s even more strange is that the youth took to Snapchat, Instagram, etc. to express their views towards the times depicted in this three-decade-old content. Here, they found a sense of community through common humor, fashion, and music. Now #nostalgia, #90s and #y2k have 10s of billions of views each on TikTok.

The headlines and current fashion seem to imply that today’s 20-somethings look back longingly at Gen X, and there may well be some elements of that culture they find appealing. However, the social posts have a satirical bent to them, which makes me think they might be mocking Gen X at the same time.  It wouldn’t be the first time the younger generation took shots at another cohort. Ok Boomer and millennial satires are easy to find on TikTok, too. But why does the youth of today see themselves sufficiently virtuous to poke fun at their parents?

The decade during which the older class transitioned to adulthood ushered in a tidal wave of new content and technology. For-profit broadcast television experimented with sitcoms that challenged social norms, you could watch the news 24/7, and HBO redefined home entertainment. Of course, the World Wide Web and cell phones emerged during this period as well. The innovations of the 90s had great promise, but with hindsight many have created externalities or broadened disparity. Let’s consider a few examples.

Programs like the Arsenio Hall Show and The Fresh Prince of Bel-Air captivated both African American and young Caucasian viewers, which early on was attractive for advertisers. However, after achieving scale, the networks focused their attention on the highest earning market segments. Adriana Davis explains that “once the trend died down, they abandoned the Black shows, and it's been over a decade since we've seen anything like that." This behavior would aggravate Gen Z, who has demonstrated a greater willingness to move against discrimination.

The OJ Simpson trial was divisive along several vectors. Importantly, it also kept American eyeballs glued to news channels. Groundbreaking storylines are inherently limited and field journalism is expensive, so profit-maximizing broadcasters’ subsequent attempts to keep viewers engaged began featuring more “experts” providing their opinions on topics instead of reports. Often the points of debate were emotionally charged topics, which has the effect of polarizing audiences and capturing their attention. This is evident on TV news today (which Gen Z doesn’t really watch) and on the social media channels they’ve grown up with.

Then there’s the internet itself, which began to globalize in the 1990s. It started out as an open network where technological limitations constrained activity to static websites, chat, and email. From these humble beginnings we have the web of today, which is broadly welcomed as an extraordinary feat of humanity, but also recognized as being a bit too centralized. We’re starting to see younger users express distrust towards the walled gardens who algorithmically monetize their data. It might be the case that there’s some animosity towards the GenXers who supervised and built web2.

These are good reminders that the benefits from innovation should be scrutinized. To many, the decade before Y2K was one of impressive globalization, technological advance, and general social improvement. In retrospect, much of this prosperity seems unsustainable and it’s possible that Gen Z sees the faults of their parents and naively thinks they’d have done better. That’s how my brain worked back in the day.

There is historical precedent for generations cyclically clashing against one another. In his Laws of Human Nature (highly recommended), Robert Greene dedicates a chapter to this idea – “Seize the Historical Moment: The Law of Generational Myopia”. Underlying his theory is the idea that a changing zeitgeist, or spirit of the times, which binds people born into a certain community around the same time. These forces are difficult to spot in the moment, but hindsight makes them easier to identify. Leveraging the work of Niccolò Machiavelli, William Strauss and Neil Howe, Mr. Greene finds that history moves in patterns across four generations:

If you don’t want to pick up the book, then you can dig into the thesis with Robert Greene here. I’ve tried to place the ideas in today’s context with the infographic below:

Is Gen Z the crisis generation? We’ll only know the answer to this question with the passage of time, but it does seem that the cycle is repeating itself. The youth of the fourth generation are born into a world where the systems have been forged in the decades prior, but no longer properly reflect the reality of the times, so they push back. Recent years have provided several examples of radical social action, which seem to point towards a system splintering within.

It’s ironic to promote freedom and diversity, but then also tamp down anyone who disagrees. Further, there have been consequences to cancel culture, aggressive environmentalism, etc. so we’ll see if the current pressures reverse course. Allegedly, these are normal disharmonies of a crisis generation. If the youth continue to rebel against the in-place institutional framework, then we might be on the cusp of what Robert Greene calls “the most exciting time to be alive … to witness the changes that are going to occur … that are coming up from the bottom.”

This is all very disruptive, but we can shake off our fear of confrontation by reframing the circumstances. By recognizing the impending changes as a natural part of a larger growth cycle, we can appreciate the conflict to be organically necessary for a natural renewal. How does this play into web3? Remember that this evolution of the internet and ownership emerged from a Gen Z & Millennial backlash to abuses of power related to the centralized control of data, identity and financial services. There are many ways to tie together the ideas of a crisis generation and digital assets together, but I’ll just leave this table here and let you ponder: